Ooni of Ife takes new wife, things you should know

For those who are still in doubt that the new bride of Ooni of Ife, Oba Adeyeye Ogunwusi is prophetess, This is a good news, as the King has now found a new bride over a year after his marriage to Olori Wuraola crashed.

The Ooni, Adeyeye Ogunwusi released a statement announcing this on his Facebook page, along with photos of his new Queen. He wrote;New details however, show that the beautiful bride is a PROPHETESS, and there is proof.

According to the official profile of Prophetess Naomi Oluwaseyi, ‘the fire in her bones, her earnest desire and her deepest passion is to Herald the true gospel of the kingdom and raise dynamic Heralds who will live as Kings and Priests on earth with heaven as their final place of rest. 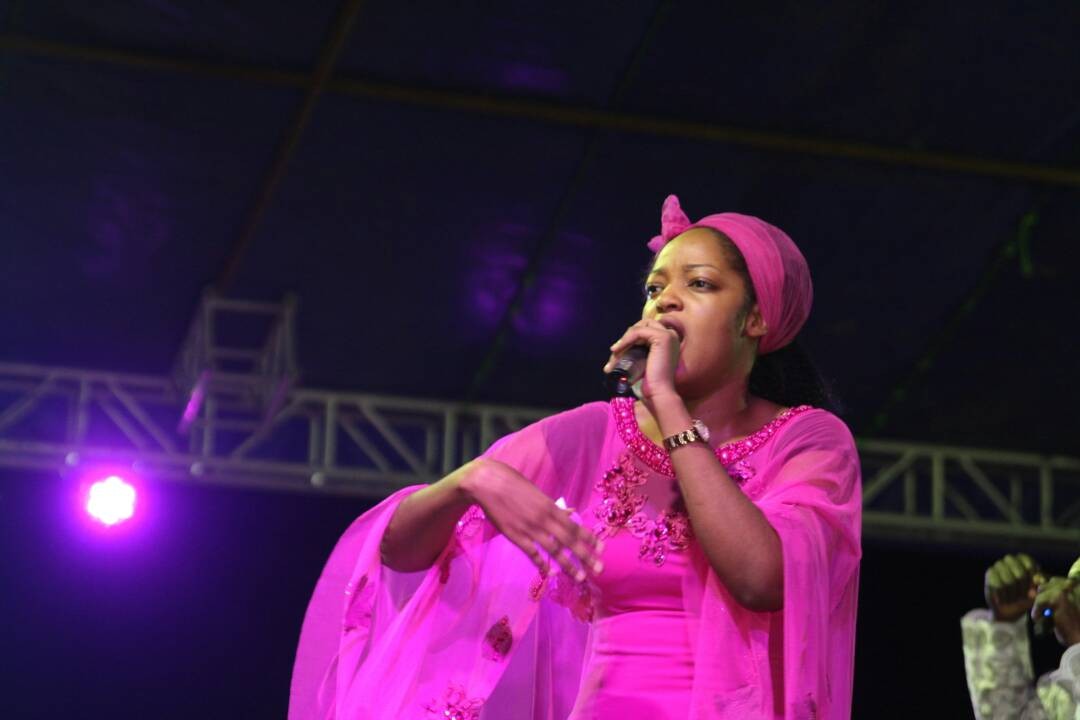 Everything about her Heralds this prophetic mandate, she crusades prophetic outreaches in different places for this course and holds prophetic programs as well’.

Naomi is the Founder/President of En-Heralds – an interdenominal ministry based in Akure, Ondo state. She started public ministry at the age of eighteen and became a full time evangelist in October 2011. She has six siblings and is in her 20s.

The Ooni himself released a statement announcing his new bride, alongside photos of the queen. It reads: “I waited patiently upon the Almighty the King of kings, he eventually did it in the midst of many trials. Shilekunola, Moronke, Naomi.

The greatest Arsenal you can apply on this highly revered throne with many rules and regulations in the midst of undiluted tradition, heritage and culture is the “Fear Of God In You”, which is the beginning of your wisdom on this throne of Oduduwa. You are welcome home my beautiful and adorable queen. #OoniOfIfe #Otisese” This much was made known by the Ife Traditional Council after the bride price paid on her head by the Ooni, Oba Enitan Adeyeye Ogunwusi II, was accepted when her family refunded the money to the monarch.

According to Total Media, the speculations that the ex-Olori who has reverted to her maiden name, Zaynab Otiti Obanor, would remain unmarried due to the fact that she was once married to the First Class Oba, has been put to rest and she can go ahead and live her life.