South Africa’s highest court has legalized smoking and growing of marijuana at home leaving many Rastafarians in jubilant mood. 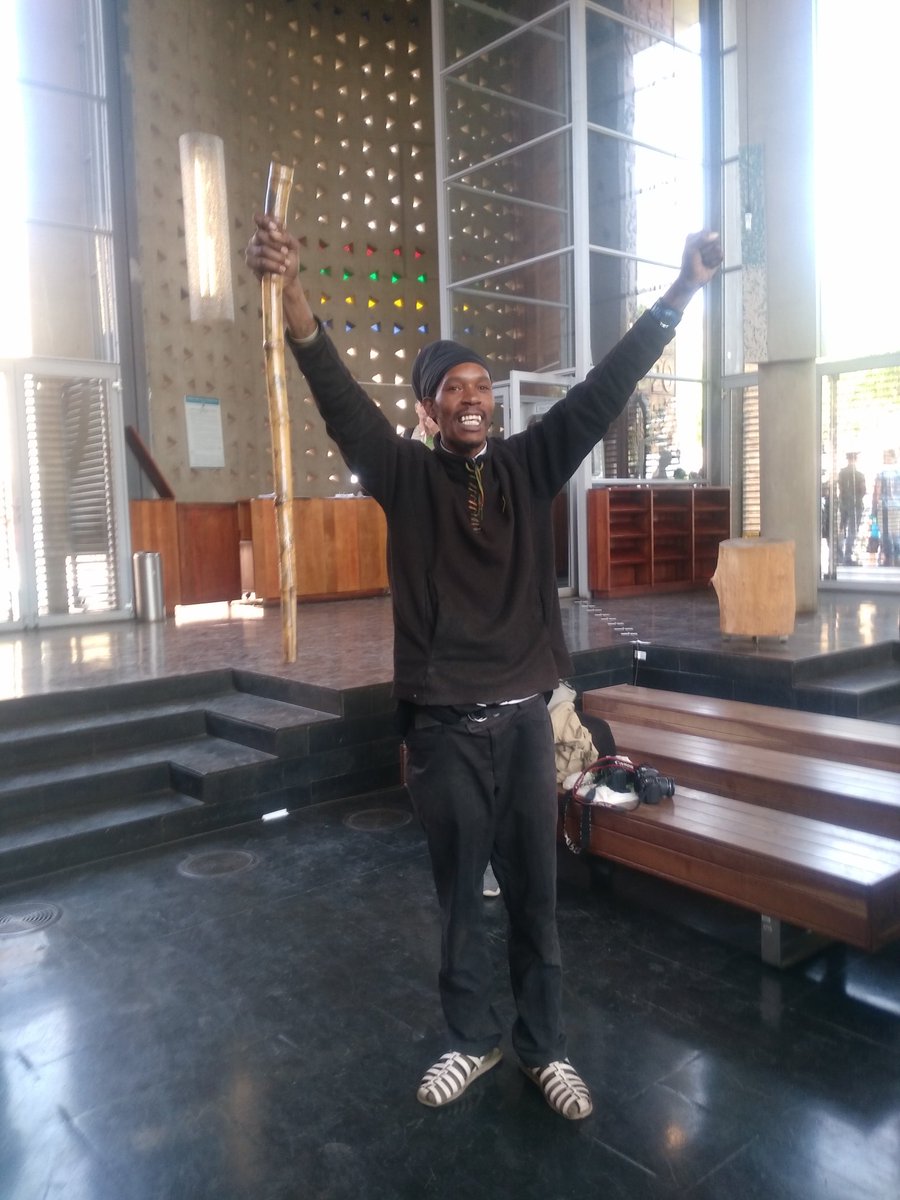 Rastafarian shouts “We are free”, this man shouts. “After thousands of years. Rastafarai…. We are free!!!!” after the pronouncement in South Africa.

The Constitutional Court has found that the ban on the private use and cultivation of marijuana (dagga) is unconstitutional, according to TimesLive South Africa.

But the highest court in the land said clearly marijuana was not allowed to be smoked publicly. Dealing is still illegal.

There were scenes of jubilation in court on Tuesday as the judgment was handed down. One man screamed “Babylon” while others clapped and screamed.

The Constitutional Court was confirming the 2017 Western Cape high court judgment by Judge Dennis Davis that found a ban on the use of dagga at home was against the constitutional right to privacy.

The court accepted medical studies that showed alcohol caused more harm than dagga and that there was little data to show that criminalising dagga reduced harmful use.

Parliament has two years to amend the relevant laws. In the meantime‚ the court specified it has granted interim relief that allows personal use at home.

Justice Raymond Zondo said he took into account international law allowing the private use of dagga at home.

“We are free‚” shouted one man. “After thousands of years. Rastafari… We are free!”

South Africa’s “dagga couple” – Jules Stobbs‚ 59‚ and Myrtle Clarke‚ 51, who have spent years fighting to legalise the use of dagga for adults – posed for a celebratory photograph.

The couple‚ who flew to Johannesburg for the judgment‚ had on Monday evening urged dagga users in Port Elizabeth to “puff their very last illegal joint” ahead of the landmark ruling. They were friends of the court in this matter.

“Garreth Prince‚ you defeated Goliath‚”screamed a man repeatedly after the ruling.

The ruling does not allow dagga users to sell it to their friends.