The crisis rocking the All Progressives Congress, APC, in Taraba State has taken a new twist following the swearing in of Ibrahim El-Suldi as the factional chairman of the party in the state.

El-Suldi was sworn in by the National Chairman of the party, Adams Oshiomhole, in Abuja.

Reacting to the development, the embattled chairman of the party in the state, Abdulmumuni Vaki, told journalists that he remained the authentic leader of the APC in Taraba

According to him, he was not officially aware of his purported removal as nobody called to inform him.

He said, “I heard that Adams Oshiomhole swore in another chairman for Taraba but as far as I am concerned, I remain the chairman of the APC in the state, nobody has removed me.

“Maybe Oshiomhole’s style of leadership is to swear in two chairmen in every state of the federation as a strategy to win elections in 2019.

“I was duly elected and sworn in as chairman. I attended the National Executive Council meetings called by Oshiomhole and decisions of the party taken in his presence.

“If today, he is saying I was illegally inaugurated as chairman, then the entire National Working Committee which I voted into office at the last convention is also illegal.” 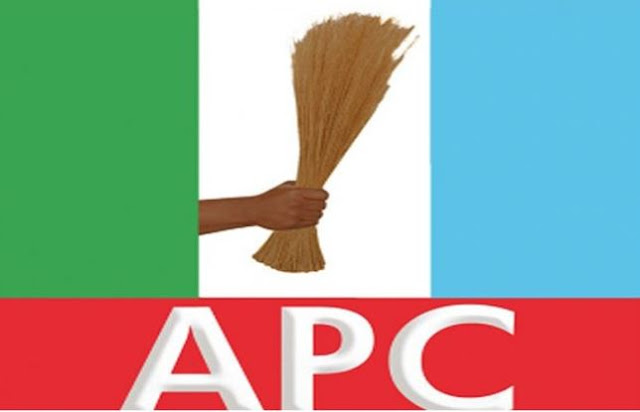 US concerned about China's currency swap with Africa