Several holes have been picked in the stories told by a mother of two, Emilia Samuel against sacked Linda Ikeji TV’s head of programmes. 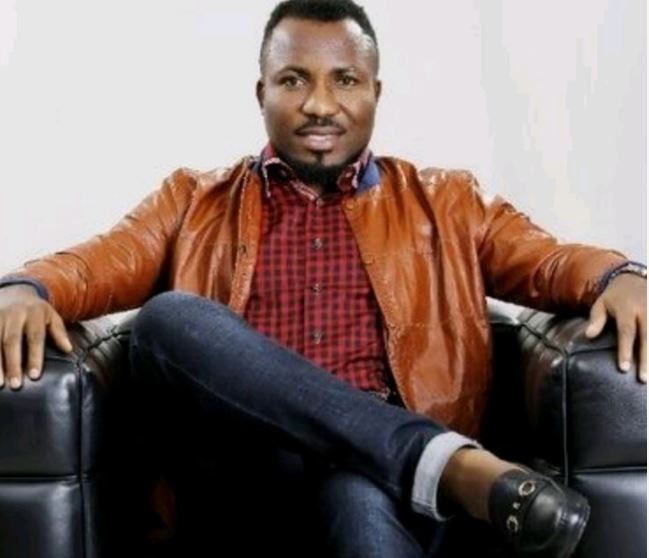 Ever since model and video vixen, Emilia Samuel, accused media personality, Theo Ukpaa, of r*pe, different sides to the story have continued to emerge.

Shortly after the allegation was made public, Theo was sacked from his job as the head of programmes at Linda Ikeji TV.

However, Theo has since denied the allegations even as Linda Ikeji, who claimed to know more than what is in the public domain, threatened to get him arrested if he continues to assert his innocence.

However, a lady, Kaka, whose name was mentioned by Samuel in the rape saga, said she was surprised when Emilia accused Ukpaa of rape.

She said, “Immediately after the Spice Girls competition, I left for Abuja, not Port Harcourt. From there, I went to Ghana. I wasn’t in touch with both of them for years, but I ran into Ukpaa at some point and I told him I needed his help for the things I do.  He then gave me his number and we’ve done things together afterwards.

“Though I don’t really know what happened between Ukpaa and Samuel because I didn’t witness anything, I have never seen him as a r*pist and he has never given me reasons to think so. When I saw the story, I was surprised too.”

Kaka said the last time she spoke to Samuel was when she was going to Ghana, adding that when she (Samuel) mentioned her name in the post, she couldn’t remember her face until she went through her photos on Instagram.

“Immediately after the competition, I left for Abuja. I cannot remember if she called me or not but I know I told her I was going to Ghana. Also, I am not sure we talked about a training as I didn’t attend any training after the show,”Kaka added.

Efforts to reach out to Samuel to speak further on the issue were unsuccessful.