By Thompson Agu, in Abuja

Going by the latest information reaching Trumpeta from Abuja, the Federal Capital Territory, FCT, the desire of any Orlu Zone aspirant wishing to be governor of Imo State in 2019 through the platform of the All Progressive Congress, APC, may be futile as the National Working Committee, NWC of the party in Abuja is said to be considering a person from Owerri zone to pick the ticket.

This was much gathered by Trumpeta as the issue of harmonization of the party structure gets to an advanced stage at the party secretariat in Abuja.

Available information has it that as part of the reconciliation process involved and the expected harmonisation of party structure, the identity of the governorship candidate may likely be of one from Owerri zone.

Should the NWC adopt the proposed arrangement, it would amount to a death sentence for the ambition of two front line politicians of the APC who are not from Owerri zone but angling to be the next governor of Imo State.

The Chief of Staff to Governor Rochas Okorocha, Chief Uche Nwosu and the Senator Representing Orlu Zone, Senator Hope Uzodinma are said to be eyeing the APC ticket for 2019 election.

Why Nwosu who is also the son in-law to Governor Rochas Okorocha is from Nkwerre LGA, Uzodimma hails from Oru East both of Orlu zone. Recall that the incumbent, Okorocha is also part of Orlu zone as he is of Ideato stock.

Top party sources in Abuja revealed that apparently not wanting to gamble with the governorship race, the national body has enjoined stalwarts of the party from the State to consider one from Owerri zone, to carry the party’s flag in that category.

Trumpeta findings can reveal that Orlu zone where Nwosu and Uzodimma hail from have had the greater number of years with former governor Achike Udenwa recording eight years coupled with another eight years Okorocha will garner in office.

To gain the support and sympathy of voters for the 2019 election, the party leaders in Abuja are said to be considering Owerri zone candidates ahead those of Orlu.

The new direction may become a clog in the wheel of progress of Nwosu and Uzodimma said to have concluded arrangements to purchase the APC governorship forms. While Nwosu is of the Rescue Mission political family of the governor, Uzodimma has his structure and banking on the harmonization to get the nod through his numerous supporters who joined him in APC from PDP.

The source further disclosed that others like the embattled Deputy Governor, Prince Eze Madumere, Former Secretary to the State Government, Chief Jude Ejiogu, another of the Okorocha’s in-law, Chuks Ololo and Barr Chima Anozie stand a better chance to pick the ticket because of their Owerri zone background.

Details of the process of the emergence have not been made public, but the chieftains of the party from the state have been communicated on the development. 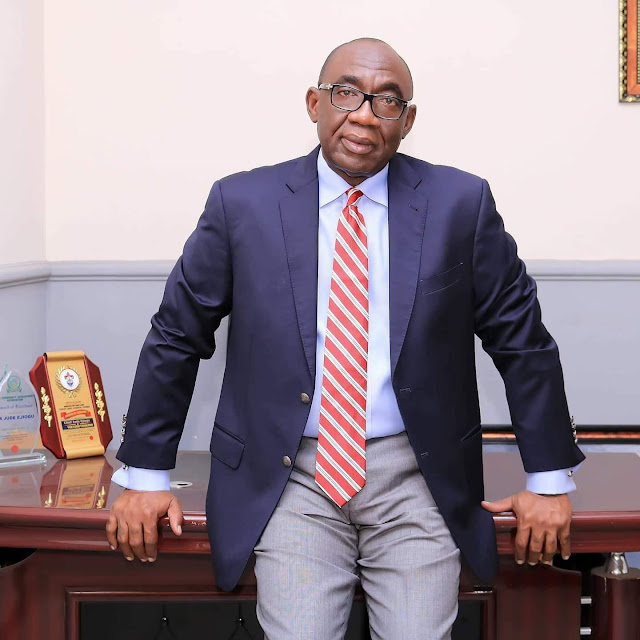