The Imo State chapter of the ruling All Progressives Congress on Saturday said that nothing would stop it from conducting free, fair and transparent primaries ahead of the general election.

A statement issued by the state Publicity Secretary of the party, Jones Onwuasoanya, shortly after the State Working Committee members briefed aspirants for the conduct of the primaries, quoted the state chairman, Daniel Nwafor, as saying that there would not be room for anointed candidates.

Onwuasoanya quoted the chairman as warning aspirants to carefully study the manifesto of the party so as not to derail from what APC stood for when elected into office.

The statement partly read, “The state Chairman of the All Progressives Congress in Imo State, Daniel  Nwafor, has reassured all aspirants on the party’s platform of the commitment of the State Working Committee and all organs of the party at the state level to transparency and fairness in the conduct of the party’s primaries for governorship, state Assembly and National Assembly seats.

“The chairman took his time to explain salient decisions reached at the NEC meeting in Abuja, especially as they concerned aspirants to various positions.” 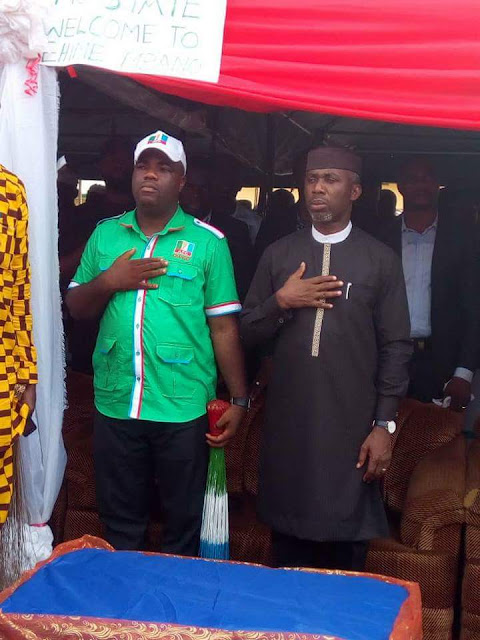