More and more Nigerians have continued to lose their lives in South Africa as another 28-year-old has fallen victim. 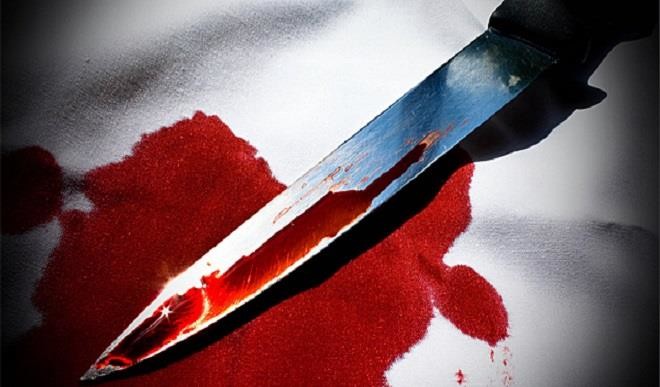 The Nigerian community in South Africa has condemned the killing of 28-year-old Okolie Olileanyi Paul from Awgu Local Government Area of Enugu State by a fellow Nigerian in that country.

The Nigeria Union, South Africa, made the condemnation in a statement signed by its National Publicity Secretary, Chief Iyke Odefa, and made available to the News Agency of Nigeria (NAN) in Abuja on Wednesday.

Odefa stated that the deceased was allegedly stabbed to death by a fellow Nigerian and housemate, Mr Donald Mordi from Ika Northeast Local Government Area of Delta State.

“He was stabbed during an argument that resulted into physical combat.

“The sad event took place in Roodenport West Rand on Aug. 17 in the wee hours, when an argument ensued between the duo. Subsequently, a physical fight resulted and the assailant stabbed the deceased to death with several deep cuts.

“Mordi has been on the run since the gruesome murder. The police has been informed and a case file has since been opened.

“The legal desk of the Nigeria Union, South Africa, is already on the case.

“We appeal to the law enforcement agencies to leave no stone unturned until the culprit is apprehended and brought to justice.

“We convey our sincere condolences to the family of the deceased,” he said.

A 42-year-old Nigerian, Chibuzor Nwankwo, was shot by Lawrence Nwarienne, another Nigerian operating a bar in South Africa, in the early hours of July 27, 2018, in Kempton Park, Johannesburg.

Nwarienne was reported to have shot the deceased at his bar for reasons not very clear.

Police immediately arrested him and had since commenced investigation into the case.