Nigerian Man Wanted In Canada On 43 Warrants, Including S*xual Assault

Efforts are being made to arrest a Nigerian man of Yoruba descent over a range of crimes committed outside the country. 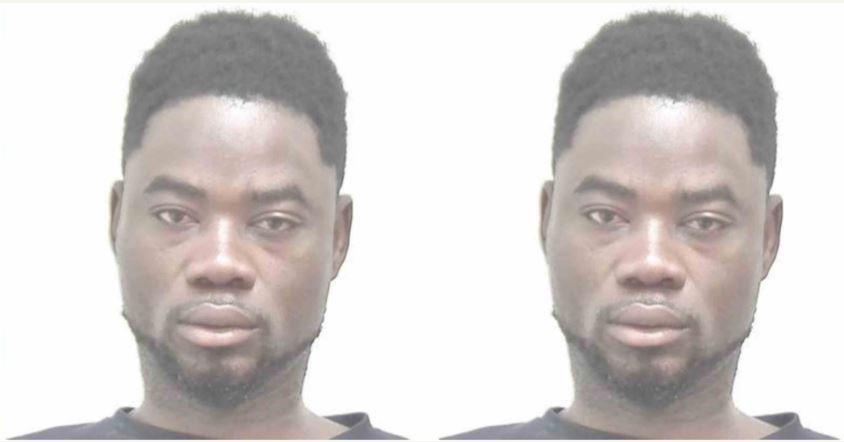 A Nigerian man wanted in Canada has had his information posted across various online media.

The Calgary Police Service is asking for the public’s help to find Philip who is wanted on warrants connected to several serious domestic incidents.

Philip Prince Afolabi, 27, of Calgary, is wanted on 43 outstanding warrants, which include:

– Assault with a weapon

– Possession of a weapon for a dangerous purpose

– Possession of a controlled substance

– Multiple breaches of court orders and an emergency protection order

Nigerian man wanted in Canada on 43 warrants, including s*xual assault

Police said incidents happened in the spring and Afolabi was released on bail while he awaited trial. He has since disappeared and investigators from the Domestic Conflict Unit are trying to find him.

Because the charges are domestic, police said they won’t release more information about the alleged offences to protect the privacy of the victim.

Police said Afolabi is 5 feet 9 inches tall with a slim build, brown eyes and black hair. Afolabi had recently been released on bail pending a trial. Investigators have been working to locate Afolabi, but have not succeeded.