Herdsmen are terrorists and Buhari may be behind them – CNN.

“By all definitions and descriptions, the Nigeria’s so called herdsmen are terrorists and if President Buhari doesn’t believe so, then it would be difficult for anyone to reasonably absolve him (Buhari) from complicity”.

“I cover wars and crisis as a journalist, I think I know, and the world also knows how terrorists operate”

“The fact that herdsmen’s attacking pattern is focused primarily on wiping off farmers should rob Buhari who has achieved only little in his economic agenda that’s expected to be powered mainly by farmers.

The impact of these well defined attacks on Nigeria’s economy are expected to be grave, maybe on the long run greater than that of Boko Haram which has been largely localized to the North East”. 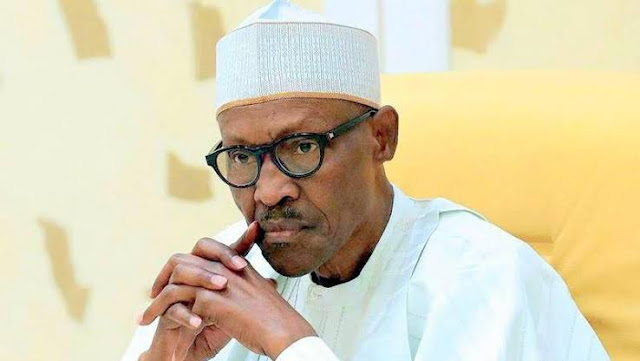