A promising woman has had her life cut short by hoodlums who abducted her before murdering her in Imo state. 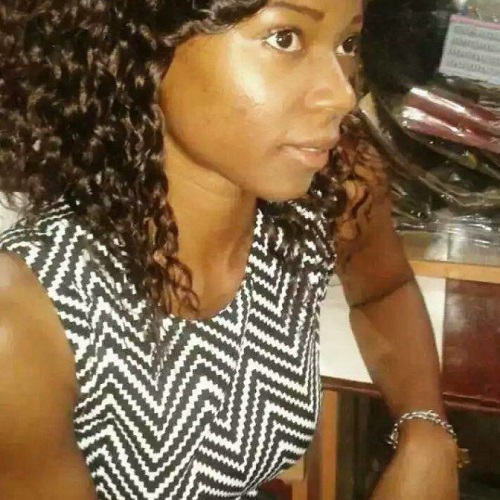 A young woman identified as Cynthia Dike has been gruesomely killed by some hoodlums who disguised themselves as commercial motorcyclists in Imo state.

According to NationalHelm, the deceased was on her way to her house in Imo state after visiting her aunt in Port-Harcourt, Rivers state before she met her untimely end in the hands of the hoodlums.

According to the police, “the victim who was coming back from Port-Harcourt by nine in the night, entered the suspects’ bike at Ulakwo junction. The hoodlums took her to Umueme Ngor, where she was kept hostage, sexually assaulted, robbed of her cash and eventually murdered and her n-de body was dumped in a forest at Umueme Ngor-Okpala. 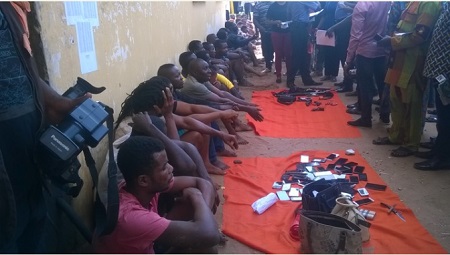 According to the commissioner of police, Dasuki Galandanchi, one motorcycle, two knives, one hand bag and mobile phones belonging to the victim and other kidnap victims were recovered.

The suspects will be charged to court as soon as investigations are concluded. 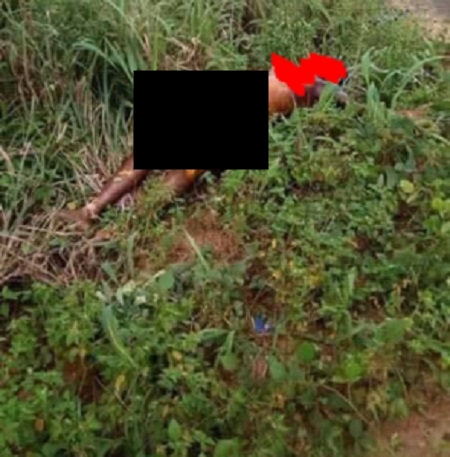