Popular Nigerian clergyman, Apostle Johnson Suleman has been spotted visiting a camp for the Internally Displaced Persons in Adamawa. 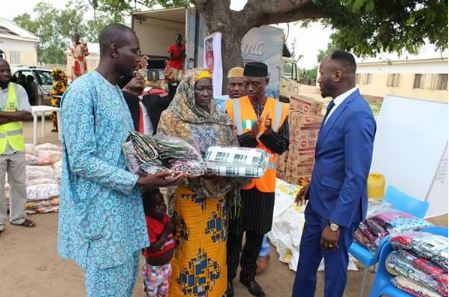 Johnson Suleman at the IDP camp

It has been revealed that the officials of NEMA Yola Operations Office received Apostle Suleman Johnson of Omega Ministry Church Nationwide at Malkohi IDP Camp.

The pastor was received by Mr. Ali Kadiri Moses and other team members of the NEMA on behalf of the head of Operations Nema Yola Operations Office Mr Abani Imam Garki in collaboration with stakeholders.

The man of God who donated food and non food items to the IDPs equally promised that such assistance was going to be on regular basis.He also promised that as a matter of priority he’s going to provide study tables and chairs to the school children, fixing of the blown off store house in the camp and other areas that need urgent attention.

He emphasised that the items donated were meant to be distributed among the three formal camps in the state. 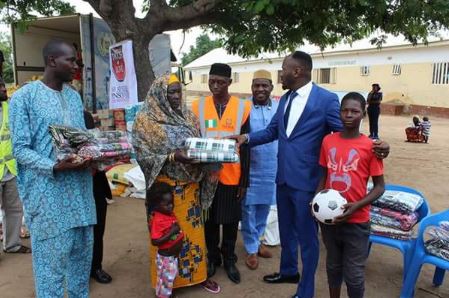 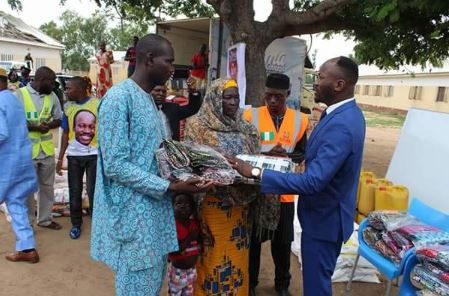 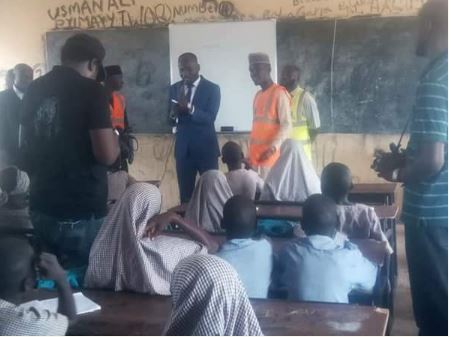 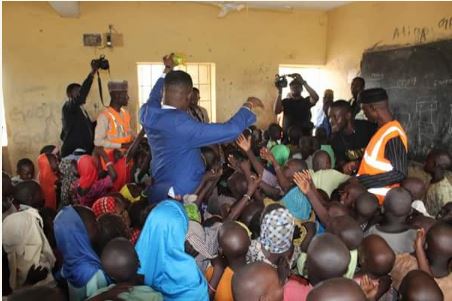 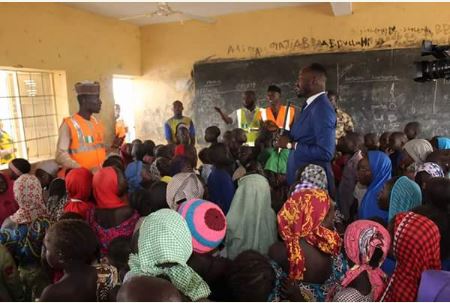 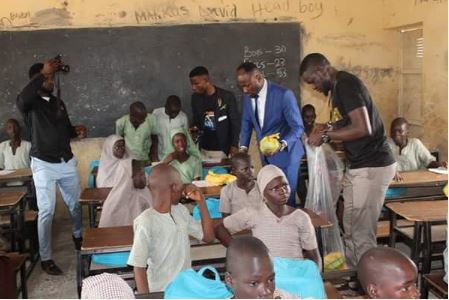 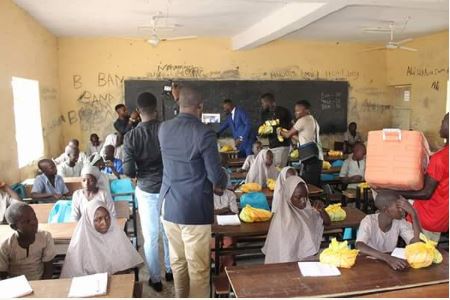 Enugu Airport Most Embarrassing In The World