by Maazi
in Local News
0 0
0
0
SHARES
5
VIEWS
Share on FacebookShare on Twitter
Senator Ben Murray-Bruce representing Bayelsa east constituency says Afrobeat legend, Fela Kuti is more famous than any president in the history of Nigeria.
He described the late king of Afrobeat as the “greatest leader to come out of Africa”. According to the senator, “Fela is an icon, the greatest in Africa. Fela is a tourist attraction. More people know Fela than the name of any president in the history of Nigeria. Fela is Mr tourism”.
He went on to say, ‘the Federal Government must apologize to Fela and offer him restitution. It took a president of a former white colonial master to recognize Fela and the African Shrine, while our own president, burnt his house, broke his jaw and even jailed him for having £1,600 in his pocket’. 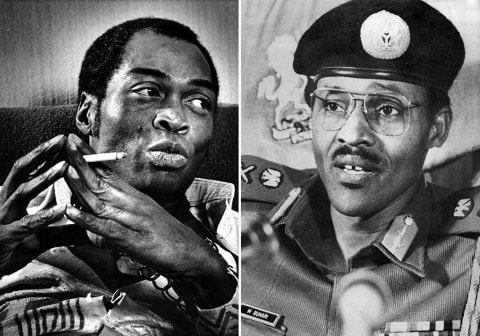