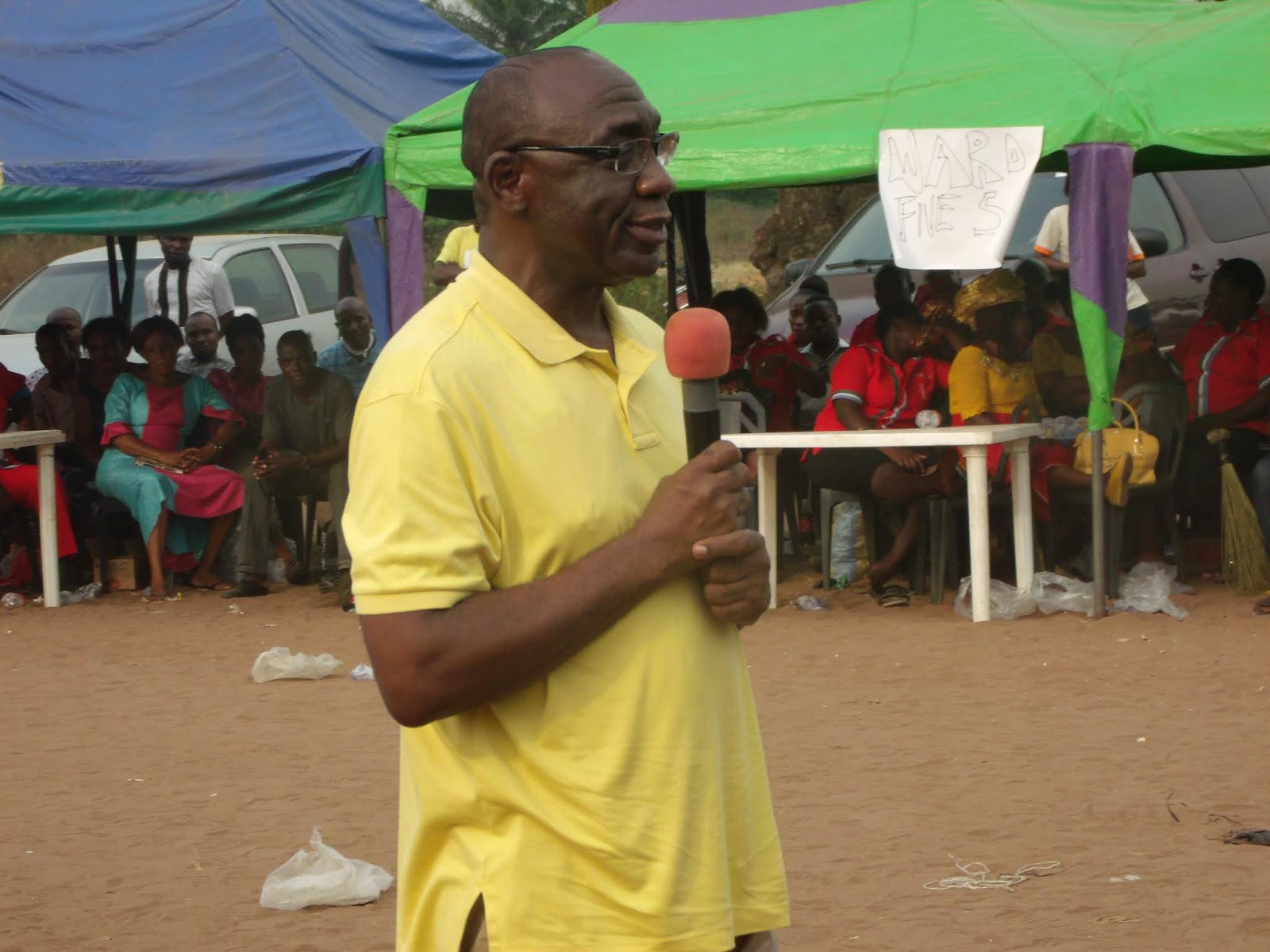 Former Secretary to the Government of Imo State, Sir Jude Ejiogu has stated that he is desirous to govern the State in 2019 not to be addressed as “His Excellency” but to reposition and relaunch her into the mainstream of development geared towards making the state the hub of most economic vibrant area for investment in Nigeria.
Sir Ejiogu disclosed this while addressing newsmen in Owerri, according to him, he feels ashamed that Imo State that parades the best brains in the country is no where to be found in the national map of industrialized states, assuring that the fortunes of the state would blossom within six months of his administration as Governor.
He regretted why the civil servants and pensioners are being neglected after putting in their best in the service of the state, saying that if the economy of the state is properly and judiciously managed, the plight of the entire Imolites would have become much better, and appealed to everyone not to loose hope, promising to put the state back to business after his emergence as Governor in 2019.
Adding further, Sir Ejiogu expressed bitterness that instead of Imo people to be carried along in the governance of the state owing to their sensitive role in the emergence of any  administration in the state, they have been maltreatment, humiliated and kicked front, back and center for no just cause, and prayed God to intervene so as to salvage the masses from bad government.
He said, “In as much as no person is perfect, a good man remains a good man no matter the level of influence, be it power, wealth or connection, I had expected Imo people to enjoy dividends of democracy owing to the major role they play during elections. But it is very embarrassing and painful too that instead of them to be allowed to do their businesses freely, they are chased, arrested, slapped and played around as if, it is a crime to vote a government into power”
“Under my watch as your Governor, the lost glory of the state will be revived and restored, Imo people will move freely to do their businesses, the civil servants will smile and become meaningful to the state again. Our fathers and mothers who have served the state meritoriously and retired without blemish will have no reason to cry before their entitlements are paid. Instead of them to regret serving the state, they will be honoured by the state with distinguished excellent award to rekindle their love and passion for the state”
Sir Ejiogu therefore stressed the need for all hands to be on deck to put the state back on track, while calling on the good people of the state not to loose sleep in their efforts to contribute in developing the state.