You will lose election in your ward, Ganduje fires Kwankwaso 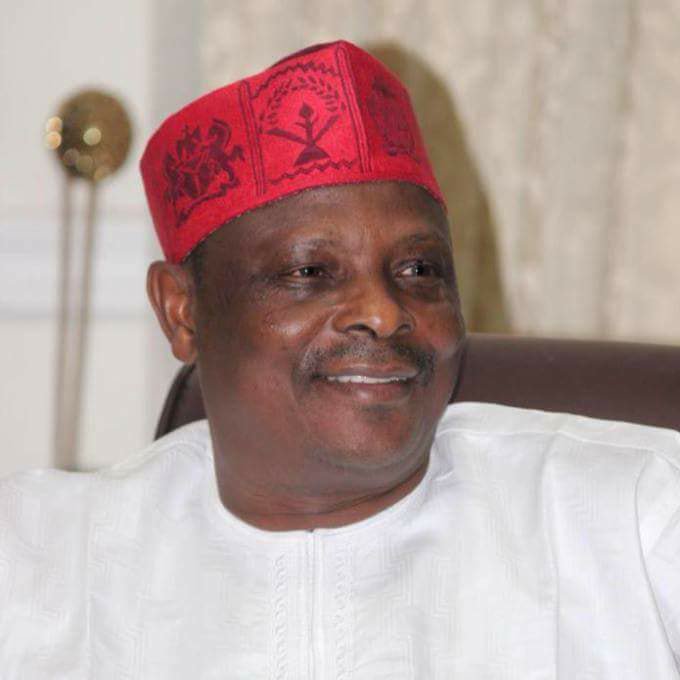 By Ibrahim Shuaibu in Kano
Kano State Governor, Dr. Abdullahi Umar Ganduje has declared that his predecessor, Senator Rabiu Musa Kwankwaso will not win election in his own village in 2019, let alone defeating President Muhammad Buhari.
Ganduje who was reacting to Kwankwaso’s claim that he can defeat President Buhari, should the Peoples Democratic Party (PDP) give him the presidential ticket in 2019, said Kwankwaso’s political structure has been squarely dismantled in the state to the extent that he has lost the grip of the realities of the politics in the state.
In a statement signed by the state Commissioner for Information, Malam Muhammad Garba, and made available to journalists yesterday, Ganduje described Kwankwaso as “a political fugitive who does not have the platform, the intellectual capability and mental ability to manage the affairs of Nigeria.”
The statement added that “Senator Kwankwaso’s latest utterances have confirmed the fact that he is now a confused politician who is grabbing every opportunity to re-“launch himself back to relevance.
“For over three years, he has been sleeping at the Senate without sponsoring even a bill that will positively impact on the lives of Nigerians. This is a clear indication that he has nothing to offer. He is just being boastful. For over three years, Kwankwaso has been at the Senate, he has not visited Kano Central, his senatorial district. He has not executed any tangible constituency project for his people. Since then, he has not been around and we have been here in Kano playing the game of politics the way it should be done. The good people of Kano are appreciating our modest achievements and they have expressed confidence in us,” the governor explained.
“Senator Kwankwaso dream to get the PDP presidential ticket remains a tall one that can never see the light of the day because those he is going to meet there are familiar with his antics. They have not forgotten in a hurry, the role he played in destroying the same PDP,” he added.
“I am surprised that Kwankwaso is now talking about people like Malam Ibrahim Shekarau, a man he persecuted and betrayed on many occasions. I am surprised he is talking about the PDP, a party he destroyed and betrayed many of the chieftains who are still there today to pay him back with his own coin,” he said.
Ganduje insisted that Kwankwaso is no longer relevant in Kano politics, pointing out that “all his political structure has been completely dismantled. Those who know him will understand that he is overrating himself and cannot be seen as a major contender in the 2019 presidential election. He is the man who wants power by all means. Here in Kano, the support for President Buhari and the APC is non-negotiable.”
ThisDay