The presidency has summoned the Inspector-General of police, Ibrahim Idris, to presidential villa following protests by police. 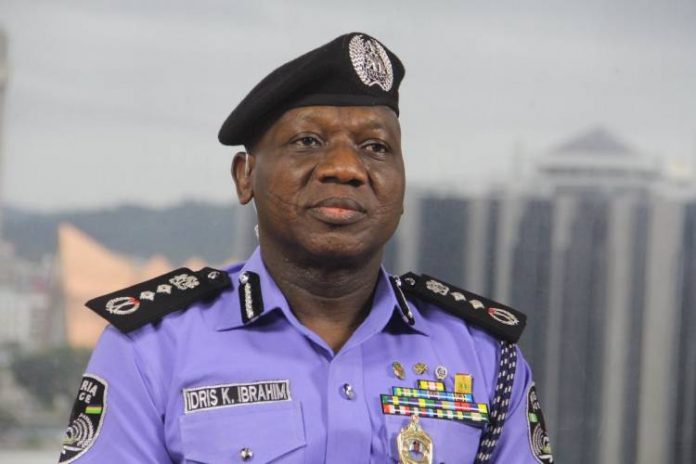 NAN reports that the Presidency on Monday summoned the Inspector-General of Police, Ibrahim Idris, over the reported protest embarked on by police personnel in Maiduguri, Borno State, on Monday.

The policemen were said to have protested over non-payment of their monthly salaries and allowances.

The News Agency of Nigeria  reports that the IGP was seen heading towards the office of the Chief of Staff to the President, Malam Abba Kyari, at the presidential villa, Abuja.

A source at the Presidential villa, who preferred to remain anonymous, told NAN that the IGP was in the villa to brief the Presidency on the Police protest.

NAN reports that the Police in a statement issued by the Force Public Relations Officer, Jimoh Moshood, dismissed the media report, claiming that the policemen only made inquiries on their allowances and salaries before returning to their duty posts.

According to the statement, the delay in payment is due to late passage of the Appropriation Act, adding that with its assent by President Buhari, the issue will soon be addressed.